Oil prices fell on Thursday as Iran signaled it could be won over to a small rise in OPEC crude output, potentially paving the way for the producer cartel to agree a supply increase during a meeting on Friday.

Iran, a major supplier within the producer cartel of the Organization of the Petroleum Exporting Countries (OPEC), signaled on Wednesday it could agree on a small increase in the group’s output during a meeting to be held at OPEC’s headquarters in Vienna on June 22 together with non-OPEC member but top producer Russia. 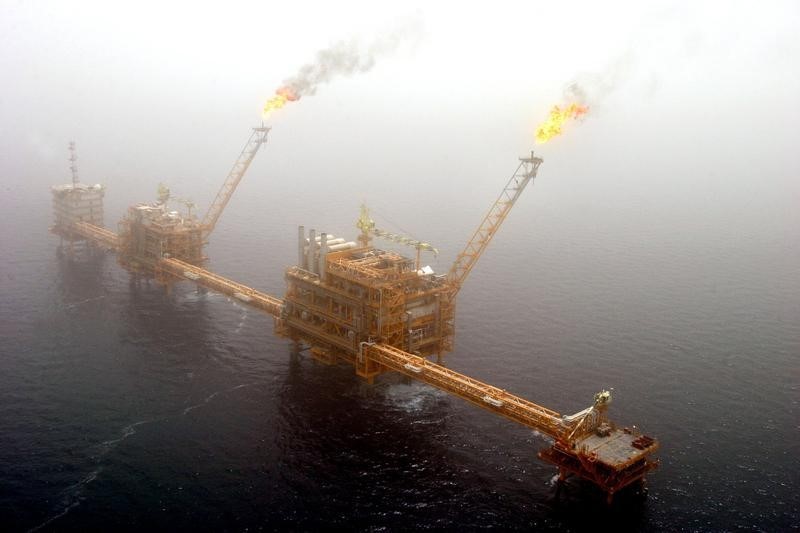 Oil prices eased on Thursday as Iranian Oil Minister indicated Iran could accept a modest supply hike ahead of a key OPEC meeting in Vienna on Friday.

Meanwhile, Shanghai Crude Oil WTI Futures for September delivery were down 0.24% at 461.1 yuan per barrel on Thursday.

The OPEC is expected to agree to raise production along with Russia and other producers after a key meeting in Vienna on Friday.

Iranian Oil Minister Bijan Zanganeh said on Thursday that he was feeling “very good” about OPEC’s production levels and indicated Iran could accept a modest supply hike, contracting his comments on Wednesday where he doubted OPEC could reach a deal this week.